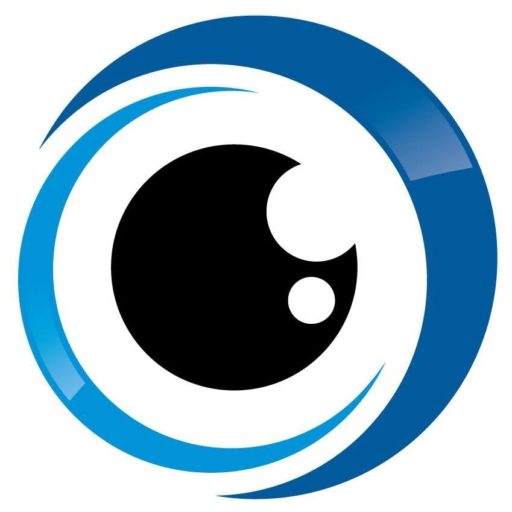 The Fallacy of Thin Slice Recruiting: Removing the Bias 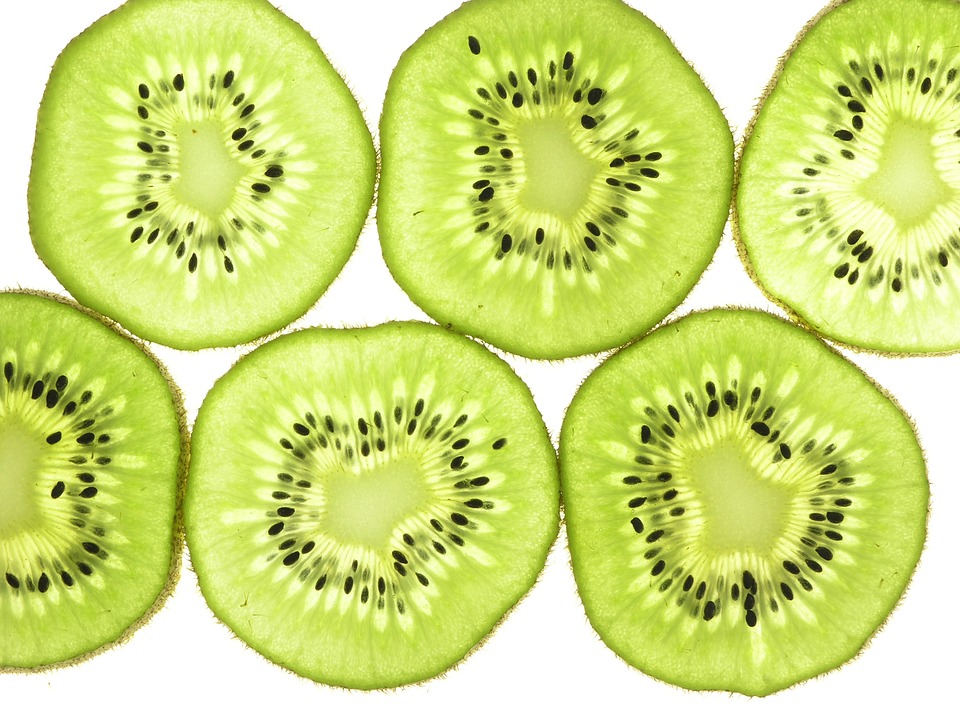 Your organization has just revamped its recruitment methodology to better reflect their decision-making process. Much to your surprise, interviews, reference checks, and assessments have all been eliminated. In their place, candidates were scheduled for a 10 second meet and greet, where they were evaluated on their handshake, facial expressions, overall appearance, as well as brief pleasantries. Decisions were made, offers submitted, and the search was concluded.

Of course, this hypothetical situation seems outlandish at first glance, yet these are precisely the determining factors for many new hires. A 2000 study from the University of Toledo written by two psychology students, Tricia Prickett and Neha Gada-Jain, in conjunction with their professor, Frank Bernieri, made an observation that most interviews are effectively over after 10 seconds. They concluded that interviewers typically make a decision based upon their initial impressions and then spend the rest of the process sorting information through that initial filter, also known as “confirmation bias”.

In psychology and philosophy circles, these “gut” feelings are referred to as “thin-slicing”, the process of making very quick decisions about an individual based on minimal amounts of information. At its core, from an evolutionary standpoint, these snap judgments have been important for our survival. Determining friend or foe and fight or flight was often the difference between life and death. In this context, rudimentary instincts were effective and necessary.

However, when it comes to complex decisions, such as choosing the right candidate for your organization, are snap decisions bringing the best and the brightest to the surface? Do they really work and are they truly fair? For most of us, our minds immediately travel to the success story, where someone was hired instinctively and they turned out to an all-star performer. On the flip side, we subconsciously block out the many times when these same decisions failed, sometimes in spectacular fashion. This is good ol’ confirmation bias at work again, but what is the reality?

While some first impressions should clearly carry added weight, much of what we immediately evaluate, such as facial expressions, expressiveness, beauty, clothing label, cultural mannerisms or accents, is subjective, largely ineffective, and inherently biased. They are what Laszlo Bock, the former Senior Vice President of People Operations for Google, and a renowned hiring genius, calls “useless”.

Let’s consider a few of the reasons that thin-slice recruiting is problematic:

As you can see, thin-slice recruiting is neither objective nor reliable. Five individuals could have 5 different first impressions, making very different hiring decisions and resulting in little statistical impact to the final product. Yet, once again, through our ability to filter out information that contradicts the accuracy of our intuition, we believe it to be a success.

Can this situation be completely avoided? Perhaps not. Hiring does involve some aspect of personal decisions of which first impressions is a consideration. However, you can counteract the negative aspects of first impressions and improve your existing hiring process with some of the following tips:

Some time ago, I was reading an article in the Financial Times, in which Martha Lane Fox, co-founder of Lastminute.com and the youngest member of the British House of Lords at age 40, was sharing some business advice that she wished she had received early in her career. I conclude with this:

“Hire people, not just on gut instinct, but based on a rigorous interview process. Spend lots of time with them, make sure you have lots of people in the company meet them, take your time, and really choose people that you get to know.”